Overview: May 1, 2009. Amy Jordan, a former professional dancer crosses the street and is run over by a 15 ton New York City express bus pinning her under the wheel. As she regains awareness, she has no feeling on the right side of her body. Her first thought, “Am I ever going to dance again?” Her second thought was ’If I survive the night there will be a Victory Dance.’ Amy’s right leg is completely crushed. The first hospital wants to amputate but Amy demands a second opinion. She is transferred to New York Presbyterian Hospital’s burn unit where she is literally rebuilt undergoing 18 surgeries during which she experiences cardiac trauma, a severe bacterial infection in her bones all leading up to thousands of hours of rehabilitation.

Story: This documentary will chronicle Amy Jordan’s triumphant path back to the stage after the near loss of her life and her right leg. In addition to producing and choreographing Amy will prepare herself to dance again for the first time since her accident with her company the Victory Dance Project as part of the company’s 3- year anniversary gala. This film embodies the physical, emotional, and spiritual journey of woman who doesn’t allow her circumstances to dictate her life. We watch her manage her diabetes daily, navigate through New York City as a legally blind woman, and painstakingly maintain her rehabilitation. You will be inspired by her determination, witty humor, spirit, and sincere heart. 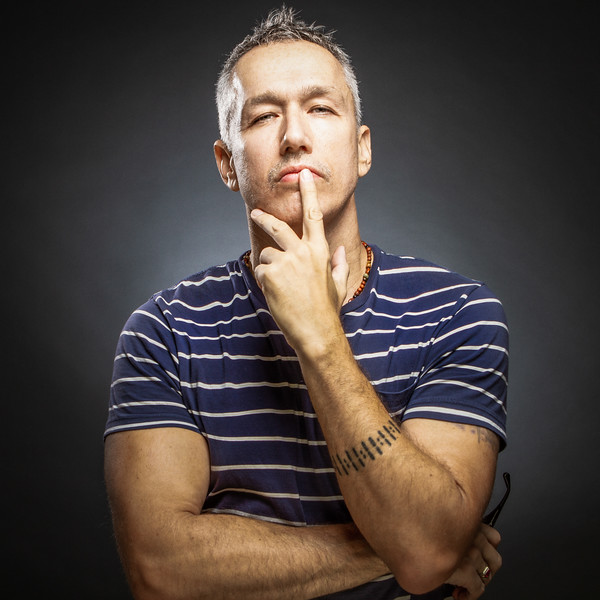 EMMY NOMINATED for the Michael Jackson 30th Anniversary Special, Glam Winner and Commercial Photographer Brian Thomas has worked in all avenues of the biz over the past 25 years. Brian's education in film/photography started at School of Visual Arts in 2008. He still studies there training under directors such as Bob Giraldi, Fred Rendina, & Todd Stephens. His love of dance and film was obvious, which led him to directing music video's, short films, documentaries and commercials.

David Shenton is an English-born pianist, violinist, composer, and arranger based in New York City. As pianist/music director David has worked with renowned members of the music profession in all genres, including Vanessa Williams, Tony Bennett, Norm Lewis, Zach Levi, Sierra Boggess, Denyce Graves, Alfie Bøe, Renée Fleming, Sherrill Milnes, Marilyn Maye, Liz Callaway, Sir André Previn, Michael Feinstein, Amanda McBroom, Katie Couric, Alan Menken, and Stephen Schwartz. David's proficiency in multiples genres has allowed him to work at prestigious venues, in various guises, all over the world. He gave his Carnegie Hall début in 2014 when he conducted (from the piano) his own orchestra/big band in front of a sold out house. David's Jazz @ Lincoln Center début was at The Rose Theater as jazz pianist in 2008, and two years later he gave his classical piano début at Lincoln Center's Rubenstein Atrium performing Schumann and Chopin as part of the 200th year anniversary celebrations of these two composers.